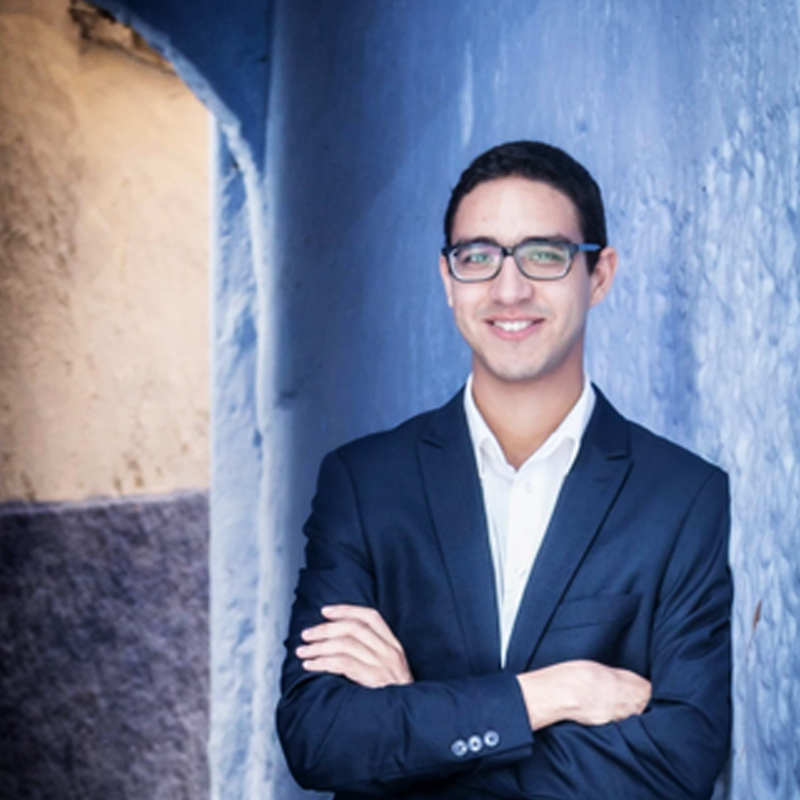 He is the President of the association for development cooperation AZAHARA, a body that tries to promote a large network of cities, companies and people for a global social transformation.

Every Friday, at 6 PM, you can listen to him in the Catalan-speaking radio show called “Anem de tarda”, at the Spanish National Radio (Radio 4). He anchors a section called La Terminal in which he carries out social interviews. He also participates in a radio show called Via Lliure at RAC 1.