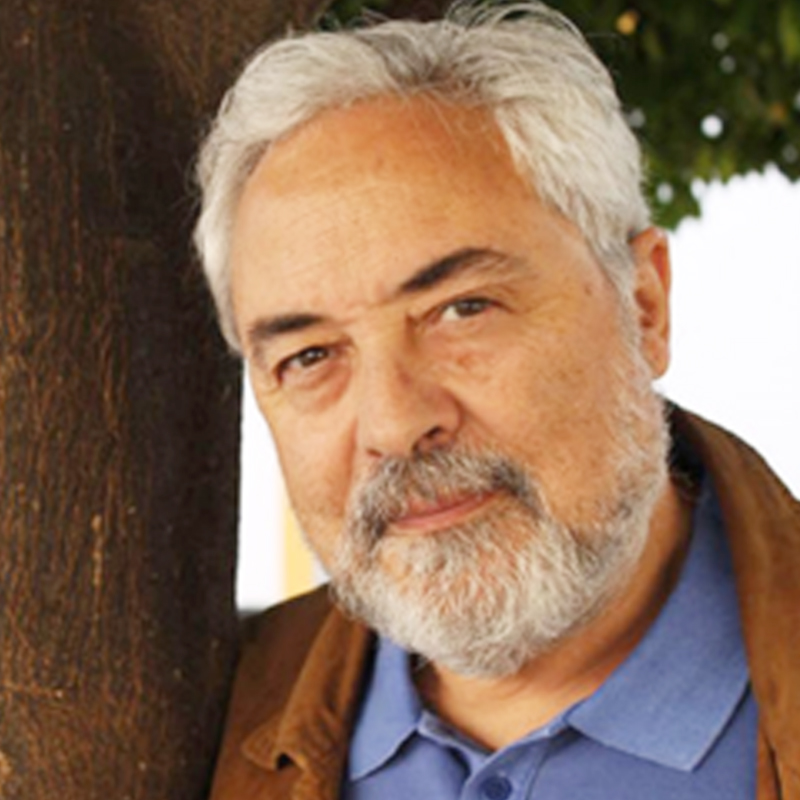 Xavier de Lucas is a professor of Philosophy of Law and Political Philosophy at the Insititute of Human Rights in the University of València. De Lucas directed the Collège d’Espagne in Paris from 2005 until 2012.

He is a reputed intellectual who has worked as a researcher and author in the field of migration policies, solidarity, minorities and xenophobia, as well as other areas related to human rights.

He has received many awards, among them the Highest Distinction of the Valencian Government for the defence of constitutional rights and freedoms in 2016. On that same year, he was also awarded the National Malinalli Award in Human Rights and Cultural Diversity, which was granted by the Universidad de Juárez Autónoma de Tabasco (Mexico).