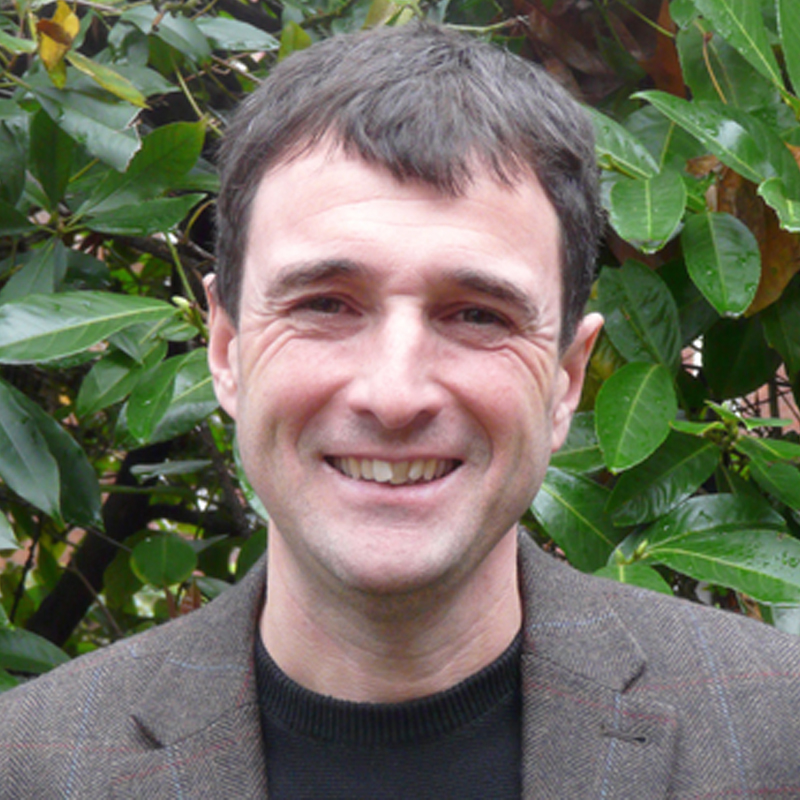 Gorka Espiau Idoiaga is the Director of International Affairs at The Young Foundation and one of the main partner members of the Lehendakari Aguirre Centre for Social and Political Studies, at the University of Colombia (AC4-Earth Institute) and the University of the Basque Country to share the Basque case of socio-economic transformation under extremely difficult conditions internationally. Gorka is also a founding member of the Koop Social Innovation Laboratory, and ambassador for the Social Innovation Exchange (SIX). He is also a member of the INCORE international advisory group (University of Ulster and the United Nations University).
He has previously held the role of Head of International Programmes at Innovalab (Social Innovation Park in Bilbao) and was an adviser at the Office of the Basque President. Espiau is a former member of the United States Institute of Peace and a former senior associate of CICR (University of Colombia). He began his professional career at Elkarri, the Movement for Dialogue and Agreement in the Basque Country. Gorka is the author of the documentaries “Pluja Seca” (TV3 2011) and “Parlem les Lluls” (TV3 2012).