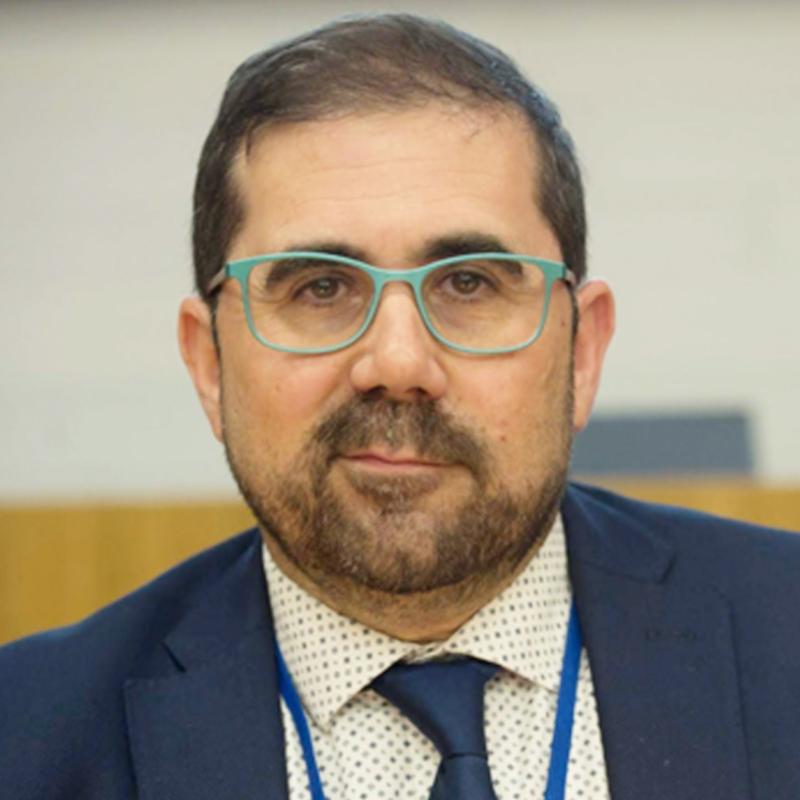 He is Director of the High Commissioner’s Office for the 2030 Agenda from the Spanish Government. Before that, between 2011 and 2015, he was the Director General of Cooperation and Solidarity from the Valencian Government. Member of Spanish Parliament at Congress in Madrid (2011-2015).

Buyolo has a BA in Pedagogy (UNED). Master Degree in Innovation and Educational Research, as well as Expert in Educational Indicators and Statistics from the Organisation of Ibero-American States. He is currently a doctoral candidate in Theory of Education. PhD Dissertation: “Contribution of non-legislative motions presented in the Educational Committee of the Spanish Congress to the construction of the Spanish educational policy”.