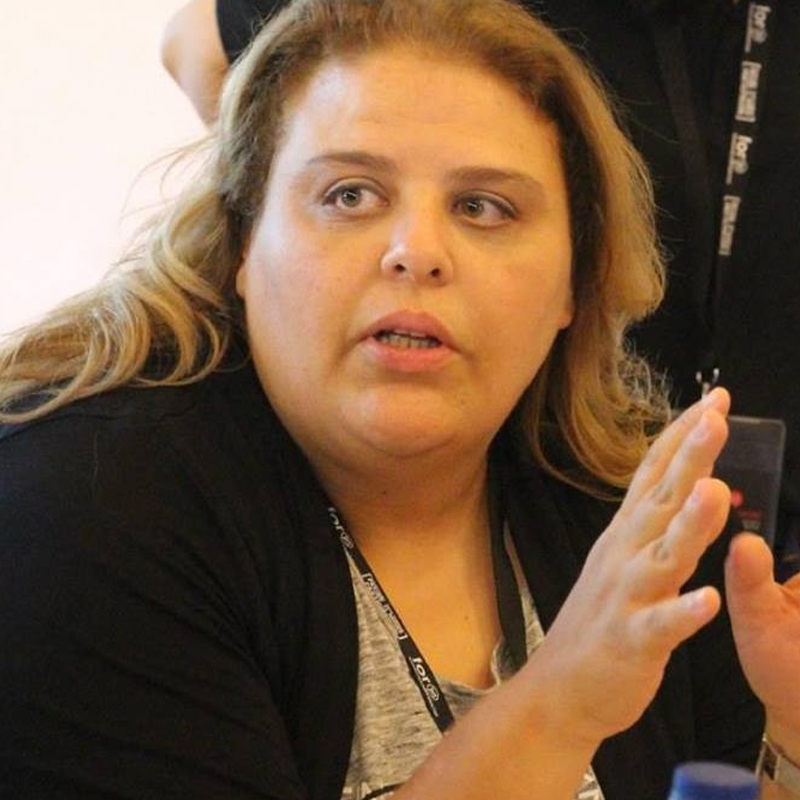 She began her career in the social field in 2001 during her stay at the Colegio Mayor La Coma as a PhD student of Quantum Chemistry at the University of Valencia. A youth social movement was started at this hall of residence, which led to the creation of the association Jovesolides (Youth Towards Solidarity and Development). She has since been working in this field, taking this project to different Latin American countries, and, in the last two years, also to Morocco, her country of origin.
In 2008 she completed a PhD in International Cooperation at the University of Valencia. She is the author of El rol dinamizador de los estudiantes inmigrantes en el codesarrollo (The dynamic role of students in co-development), for which she received the Manuel Castillo Award in 2010.
She is currently the manager of JOVESOLIDES Spain, an organization through which she supports and promotes social entrepreneurship and social innovation especially among young people, promoting events such as the Social Innovation Forum. Boutaina is also the coordinator of the Red Estatal CreaActiva, which aims to promote social entrepreneurship and social innovation, especially in the third sector.